CLOSE  but no cigar for Mosella’s Steve Ford in the Fishomania XXV final that took place at Hayfield Lakes at the weekend.

Steve was the early leader bagging three carp and continued his bagging form but it wasn’t quite enough for a big money cheque as he finished third behind eventual winner Pete Black and runner-up Andy Power.

The venue fished very well on what must have been the warmest Fish O final ever!

Mosella rods Steve Openshaw and Andy Dargue had mixed fortunes but lets not forget all the finalists got there be cause they are winners and all were capable of winning the final.

This message is only visible to admins:
Unable to display Facebook posts

This message is only visible to admins:
Unable to display Facebook posts 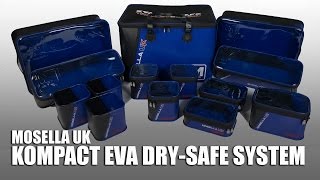 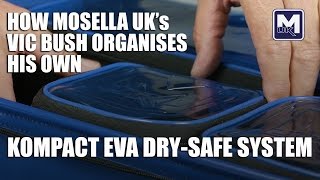 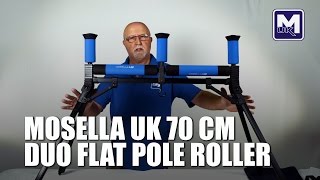 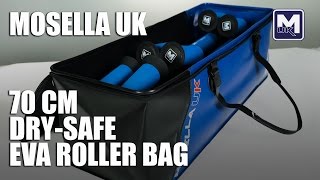 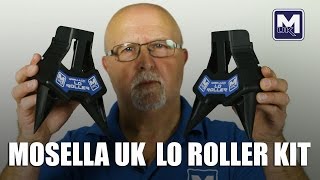 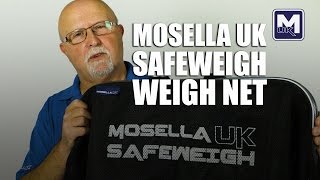 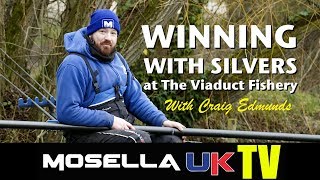 Winning With Silvers at The Viaduct Fishery with Craig Edmunds

Mosella UK do not sell direct to the public. Our products are available through tackle retailers. You can see the list of Mosella stockists here some of which sell online.

You can browse the online product catalogue or download a PDF version here.

We use cookies to ensure that we give you the best experience on our website. If you continue to use this site we will assume that you are happy with it.Ok